Subtitle: Being On the Winning Team

Psalm 35:1-4, 9-18 (By David) O LORD, attack those who attack me. Fight against those who fight against me. Use your shields, {both} small and large. Arise to help me. Hold your spear to block the way of those who pursue me. Say to my soul, “I am your savior.” Let those who seek my life be put to shame and disgraced. Let those who plan my downfall be turned back in confusion. … My soul will find joy in the LORD and be joyful about his salvation. All my bones will say, “O LORD, who can compare with you? You rescue the weak person from the one who is too strong for him and weak and needy people from the one who robs them.” Malicious people bring charges against me. They ask me things I know nothing about. I am devastated because they pay me back with evil instead of good. But when they were sick, I wore sackcloth. I humbled myself with fasting. When my prayer returned unanswered, I walked around as if I were mourning for my friend or my brother. I was bent over as if I were mourning for my mother. Yet, when I stumbled, they rejoiced and gathered together. They gathered together against me. Unknown attackers tore me apart without stopping. With crude and abusive mockers, they grit their teeth at me. O Lord, how long will you look on? Rescue me from their attacks. (God’s Word, Copyright 1995 by God’s Word to the Nations Bible Society, www.godsword.org) 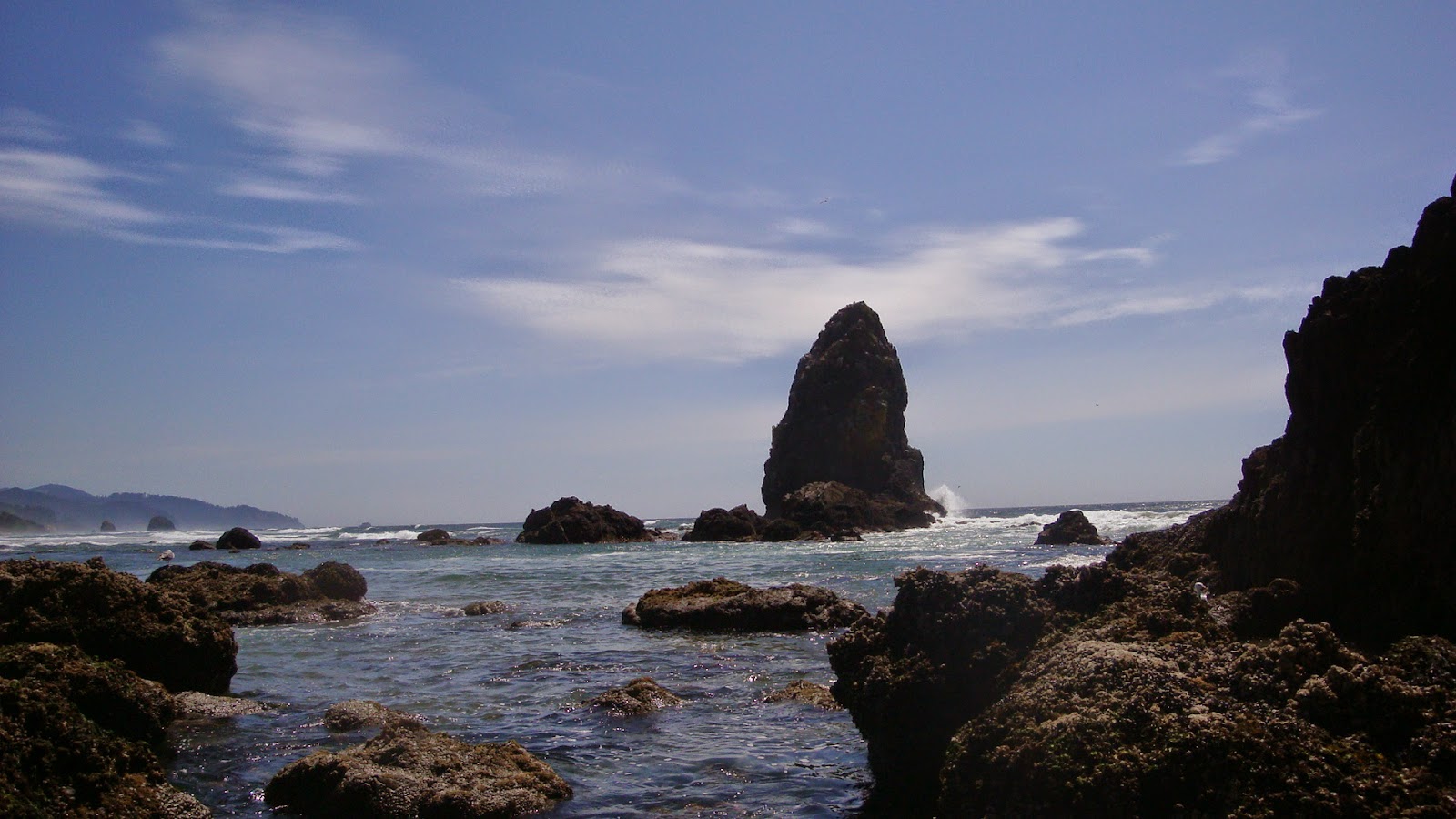 GOD IS OUR SHIELD! He takes the blows that were meant for us. He is stuck with arrows and darts of the enemy, hit with the sword, beaten on by those stronger than we are and through it all He defends us. He fights for us! He blocks the attackers and engages in the battle so we can escape. Our God rescues us from those who hate us because of him.

We are in a spiritual battle against the followers of Satan. They hate us, because their master Satan hates God and anyone who follows Him. At times it may seem that we are being defeated but the reality is it is only Satan’s smoke as he goes down in defeat. Satan’s army is like that of many terrorist groups; misguided, cruel, arrogant, self-absorbed, and full of hate and vengeance. They hate the truth because it exposes the lies that they have been taught from their youth. Satan has convinced them to believe in lies, lies that many nations have listened to and followed for centuries, lies that some in America also believe, lies that convince them that they can buy their way into heaven by performing specific deeds, living a particular way, eating certain foods, dressing in a particular style or following certain rituals. These lie believers come in various shapes, and cultural forms, and don’t always believe the same lies, but they have one thing in common – THEY HATE THE TRUTH!

The followers of Satan are truth deniers! Truth exposes their short-comings, their insecurities, their failed logic, their deep-seated evil thoughts and desires. Truth will humble them, so they muster up hatred and fight against truth lest they might be considered weak in the eyes of others. They especially hate God because God’s truth brings humility. They embrace Satan’s (truth) which is a lie, because it gives them the false sense of power and control. They consider humility and mercy as weakness and resist grace because of pride. Because of sin they have an internal hatred of everything that is pleasing to God. (As followers of Jesus we were at one time controlled by Satan and sin and stood in opposition to God, but by the power of God we were brought to a place of humility and surrender to the grace and mercy of God and received forgiveness of sins and the promise of eternal life.)

We don’t stand a chance in the crosshairs of Satan’s weapons, but our loving Lord steps into the path and takes the hit. He rescues the humbled, protects and defends the helpless, He gives life those who call on Him. He is my shield and my defender. He frees me from the entrapments of Satan and blesses me with eternal gifts.

Our BOLD Outreach promise is this: God’s Word will deliver those who hear it and who by faith call out to Him for mercy. God has already taken the punishment for our sin upon Himself and has struck Satan with a fatal blow. When Satan, in his attempt to destroy God (by having Jesus die on the cross), gave His best shot using the religious leaders and Roman authorities to carry out his work, seceded in his ill-fated plan. The power of death, the hold that Satan may have claimed on God’s creation was destroyed, and with that, Satan’s power was rendered ineffective. Satan is still selling a lie. He has been defeated, yet continues to convince people that He still has the power to fulfil their selfish desires and ambitions.

Evil still exists in the world, but for believers in Christ its effect is only a temporary condition, because eternal life with Jesus Christ waits all who believe in Him as their Savior.  This is fitting place to end this reflection and a timely place as we approach the end of Lent and the beginning of the Passion Week. It is also March madness and I know who will be the victorious ones. The winning team is – TEAM JESUS.
Posted by DCO Peter Keyes at 10:21 PM No comments: