Subtitle: The Promise of Peace 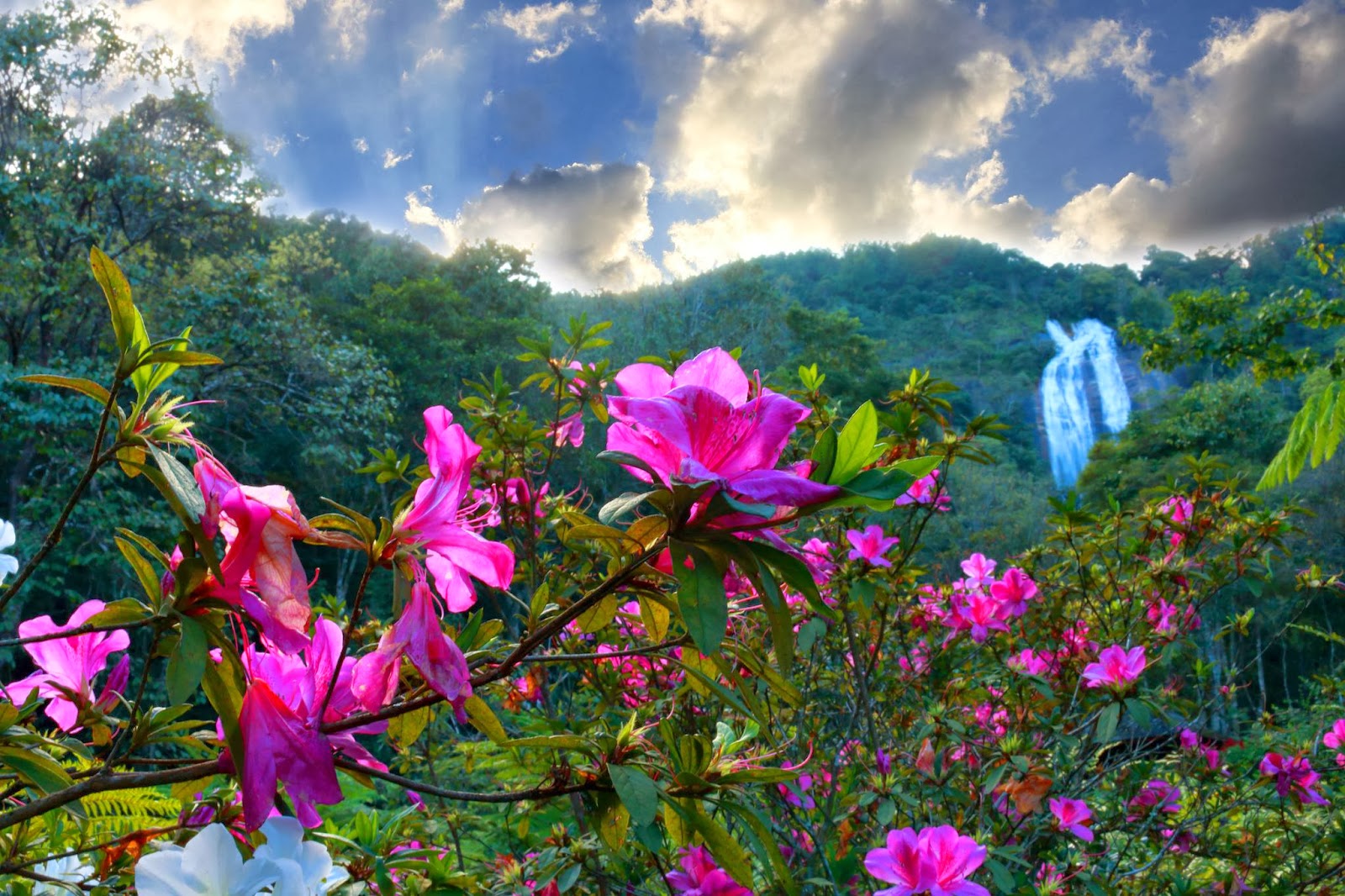 1  A psalm by David. The LORD is my shepherd. I am never in need.
2  He makes me lie down in green pastures. He leads me beside peaceful waters.
3  He renews my soul. He guides me along the paths of righteousness for the sake of his name. 4  Even though I walk through the dark valley of death, because you are with me, I fear no harm. Your rod and your staff give me courage.
5  You prepare a banquet for me while my enemies watch. You anoint my head with oil. My cup overflows.
6  Certainly, goodness and mercy will stay close to me all the days of my life, and I will remain in the LORD'S house for days without end.
(God’s Word, Copyright 1995 by God’s Word to the Nations Bible Society, www.godsword.org).

This is probably the most often quoted Psalm in the Bible. Christian families almost always request this Psalm be used in memorial services for their loved ones. It is simple. Easily memorized, and yet, profoundly rich in content.

In those times when we have doubts or when we are faced with the news of tragedy, cancer, sudden illness, loss of job, or the loss of a loved one; this Psalm provides comfort. Its simple truth is that God is in control. He watches over us, and provides us with all that we need in this life and the next.

In David’s words, God promises to restore souls. He will guide us along the path of righteousness.

But what does that mean for those who don’t yet know Him?

God is the process of seeking a relationship with those who have rejected Him. He has gone to great lengths to touch the hearts of all mankind. He gave us prophets, psalmists, kings, a called out people (the Children of Israel), His written word, and finally, He sent His only son, Jesus. Like a good shepherd, God has been searching for His lost sheep, while still protecting the ones He has gathered. He will restore the souls of those who trust in Him. And for those who are truly seeking Him, He will lead them to righteousness, because He desires everyone to be with Him for eternity.

As those who have experience the blessings and banquet feast of the Lord, let us be BOLD to share what we have received with those who are still searching. As we meet people along our journey through life, we can walk with them and guide them to see our Lord who provides for us all.
Posted by DCO Peter Keyes at 9:22 PM No comments:

Subtitle: He Has Finished It

Psalm 22:16-18 “Dogs have surrounded me. A mob has encircled me. They have pierced my hands and my feet. I can count all my bones. People stare. They gloat over me. They divide my clothes among themselves. They throw dice for my clothing.” (God’s Word, Copyright 1995 by God’s Word to the Nations Bible Society, www.godsword.org).

God spoke through His servant David to reveal to us specific promises concerning the coming of the promised Messiah. Psalm 22 is often used during Good Friday because of its portrayal of Jesus’ suffering and death on the cross. While skeptics will always have their doubts about the Bible, it is no coincidence that Jesus was tortured and killed as predicted in this Psalm. Or that His garments were divided among the soldiers at the foot of the cross in the exact way that David described. Or that a soldier pierced Jesus’ side with a sword without breaking the bones in His legs in accordance to Psalm 34, even though the bones of the other two crucified with Him were broken according to the eye witness account of His disciple John. One could argue that Jesus knew of the prophecies concerning the promised Messiah and so He did things to intentionally fulfill them, but after His death, only God could have orchestrated the events of that day to move the Roman soldiers to fulfill the rest of the prophecies which were written hundreds of years before.

Psalm 34:20 “The LORD guards all of his bones. Not one of them is broken.”
Zechariah 12:10 “I will pour out the Spirit of blessing and mercy on David’s family and on those who live in Jerusalem. They will look at me, whom they have stabbed. Then they will morn for him as one mourns for an only son, and they will cry bitterly for him as one cries for a firstborn son.” (God’s Word, Copyright 1995 by God’s Word to the Nations Bible Society, www.godsword.org).

God’s mercy for us is extended through the punishment He places on His very own begotten Son Jesus. After everything was completed, after the punishment for our sins had been fulfilled, after Jesus had been killed; the LORD was still with Him and raised Him from the dead. I can’t explain how it was done, but understand that it happened because death has no hold on one who is righteous before the LORD. Jesus was born in righteousness and was faithful to the end. He was God in human flesh. He was one with God, and yet, fully human in so much as He became one with us in our sufferings and death. 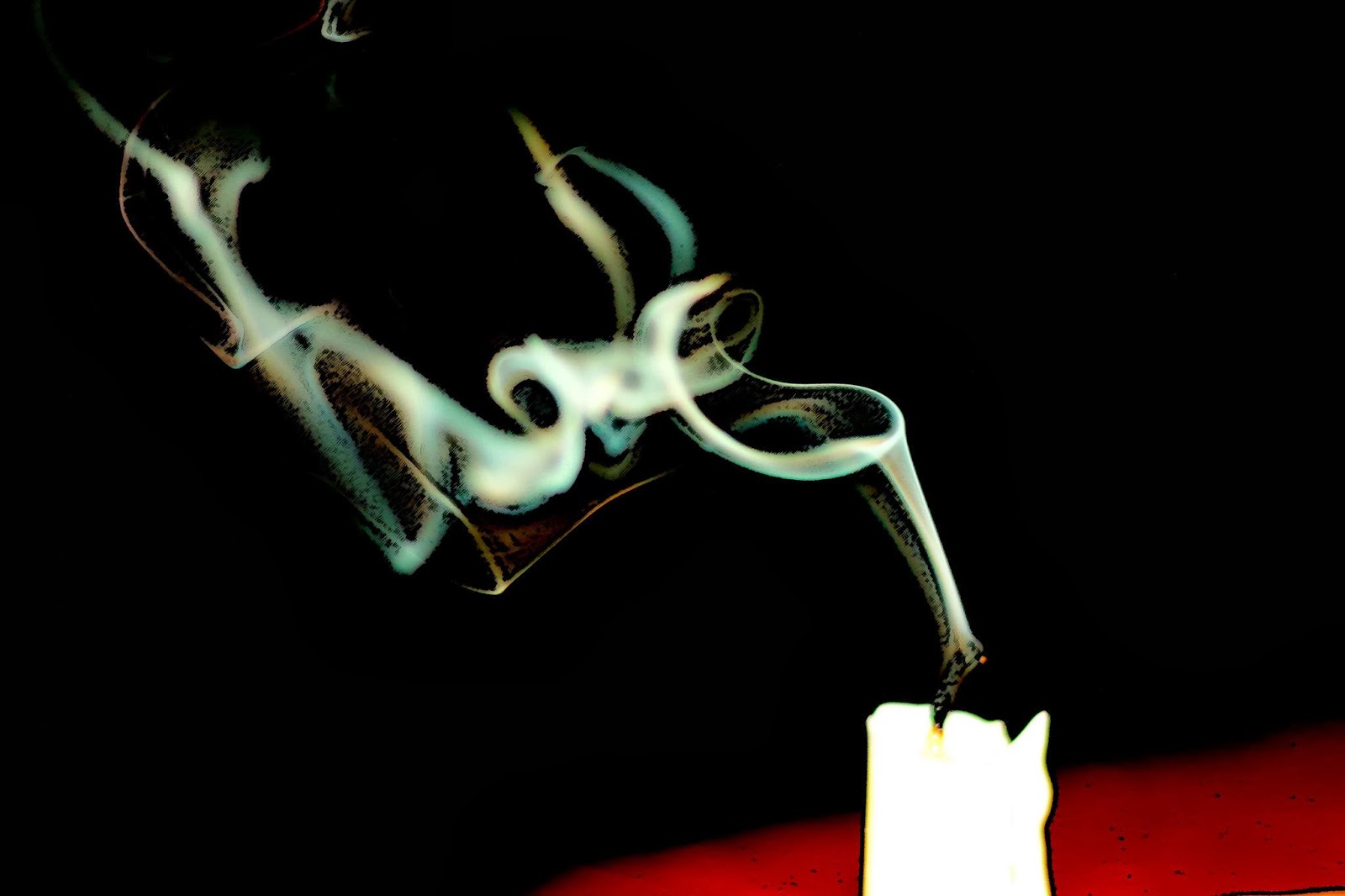 And here is the BOLD Outreach promise of this chapter. For generations to come the people who believe in Jesus as their Lord and Savior, (those who have experienced the joy of having their sins forgiven), will share this good news with others. They will tell the good news that it is finished, because Jesus has paid the price for all of our sins. Not in part, but completely! By His death He paid the penalty for the sins of everyone, believer and non-believer, alike. The difference between the two is the faith that accepts the forgiveness the Jesus gives; and the LORD does not turn His back on those who call out to Him for forgiveness.

Psalm 22:24, 30-31 “The LORD has not despised or been disgusted with the plight of the oppressed one. He has not hidden his face from that person. The LORD heard when that oppressed person cried out to him for help. … There will be descendants who serve him, a generation that will be told about the Lord. They will tell people yet to be born about his righteousness— that he has finished it.” (God’s Word, Copyright 1995 by God’s Word to the Nations Bible Society, www.godsword.org).

Posted by DCO Peter Keyes at 2:20 PM No comments: